The Bear and the two Companions fable pattern chart

La Fontaine's Fable: The Bear and the two Companions.
Pattern to embroider in cross stitch or in petit point.

Each of the patterns in this series dedicated to La Fontaines' fables contains on one side a version of the motif in colour and on the other side, the same motif in unicolour.
Our patterns are all printed on large format paper (29,7 x 42) and are very easy to follow.

Our patterns are presented in pretty printed folders, the colours vary according to our stocks. The interior of the folders have printed reminders of the basic embroidery stitches.

Thread and fabric not supplied.

The Bear and the two Companions is in our cross stitch kit La Fontaine's Fables - Episode 4.

Special letter tariff for this product.
Attention: the letter tariff is only applicable for certain products.
The shipment costs are automatically calculated on confirmation of your order.
NB: The letter rate cannot be tracked, so we cannot be responsible for delays or losses.
Check your address: the shipment label is printed following the informations you fill in.

Two fellows pressed for cash, averse to labour,
Sold a bear's skin to Furrier, their neighbour-
Skin of a bear uncaught and living still,
But one, they said, they were about to kill
“ The very king of bears,” they cried, “
You'll make a fortune by his hide ;
Of sharpest winter it will stand the test,
And furnish lining for two coats at least.
”Dindenaut did not rate his fleecy kind
So high as they this bear they had to find.
They bound themselves, without the bear's consent,
To give it up at farthest in two days.
The price was fixed, and off our hunters went.
Towards them trots the beast to their amaze.
The bargain's broke : and thunderstruck they stare,
Without a word, or claim upon the bear.
One gained a tree—the other, cold as lead,
Fell on his face, pretending to be dead
Held in his breath, for he had heard it said
That bears but very seldom vent their spite
On bodies motionless and breathless quite.
Sir Bear was cheated, as the story goes,
He thought him lifeless, and stretched out in death ;
Yet to have no remaining doubt,
Close to his nose  Applied his snout,
And smelt the issues of his breath,
Turning him round and round about.
“ A corpse,” he cried, “ away it stinks too strong,”
He said, and through the forest moved along.
Our marchant left the tree, surprised to hear
His neighbour had no other hurt than fear.
“ Where's now the skin,” he cried, “ we praised so much ?
But tell me what he whispered in your ear,
As you together were so near,
And he was turning you with snout and clutch ? ”
“ He told me to look after other wares,
Nor deal in skins of uncaught living bears.”

Jean de la Fontaine
The Bear and the two Companions 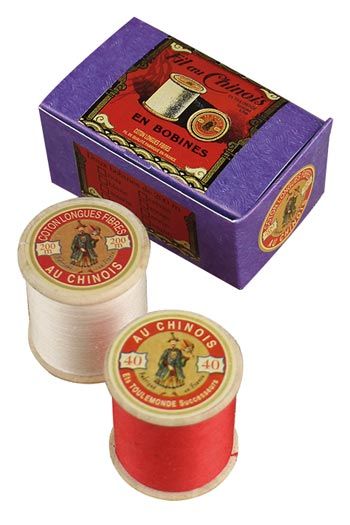