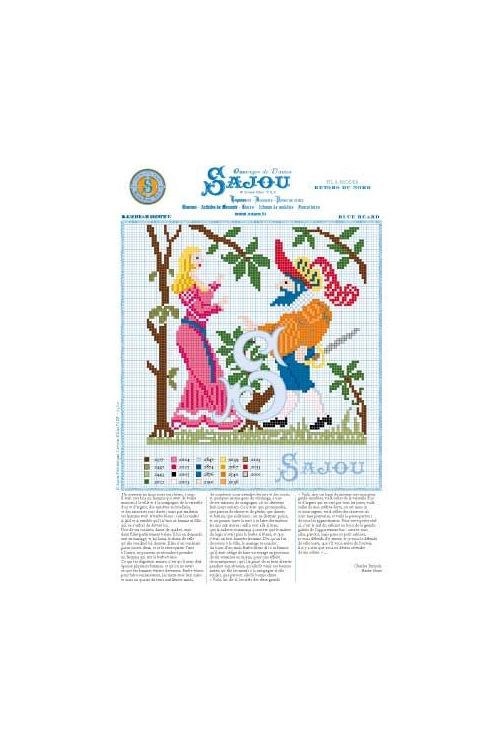 There was once a man who had fine houses, both in town and country,
a deal of silver and gold plate, embroidered furniture,
and coaches gilded all over with gold.
But this man was so unlucky as to have a blue beard,
which made him so frightfully ugly that all the women and girls ran away from him.
One of his neighbors, a lady of quality,
had two daughters who were perfect beauties.
He desired of her one of them in marriage,
leaving to her choice which of the two she would bestow on him.
Neither of them would have him,
and they sent him backwards and forwards from one to the other,
not being able to bear the thoughts of marrying a man
who had a blue beard.
Adding to their disgust and aversion was the fact
that he already had been married to several wives,
and nobody knew what had become of them.
Blue Beard, to engage their affection, took them,
with their mother and three or four ladies of their acquaintance,
with other young people of the neighborhood,
to one of his country houses, where they stayed a whole week.
The time was filled with parties, hunting, fishing, dancing, mirth, and feasting.
Nobody went to bed, but all passed the night in rallying and joking with each other.
In short, everything succeeded so well that the youngest daughter began to think
that the man's beard was not so very blue after all,
and that he was a mighty civil gentleman.
As soon as they returned home, the marriage was concluded.
About a month afterwards,
Blue Beard told his wife that he was obliged to take a country journey
for six weeks at least,
about affairs of very great consequence.
He desired her to divert herself in his absence,
to send for her friends and acquaintances, to take them into the country,
if she pleased, and to make good cheer wherever she was.
"Here," said he," are the keys to the two great wardrobes,
wherein I have my best furniture.
These are to my silver and gold plate, which is not everyday in use.
These open my strongboxes, which hold my money,
both gold and silver; these my caskets of jewels.
And this is the master key to all my apartments.
But as for this little one here,
it is the key to the closet at the end of the great hall on the ground floor.
Open them all; go into each and every one of them,
except that little closet, which I forbid you,
and forbid it in such a manner that,
if you happen to open it,
you may expect my just anger and resentment..." 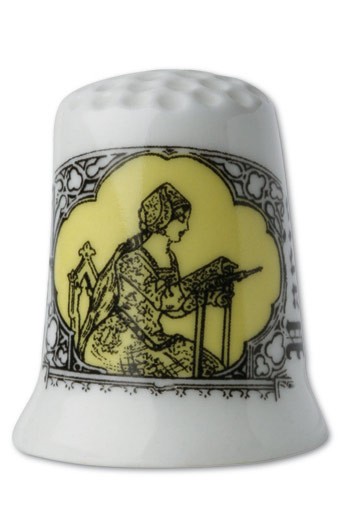 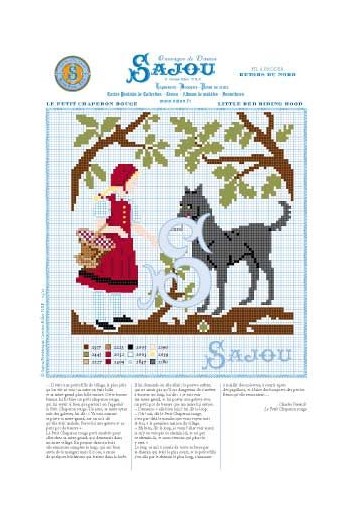 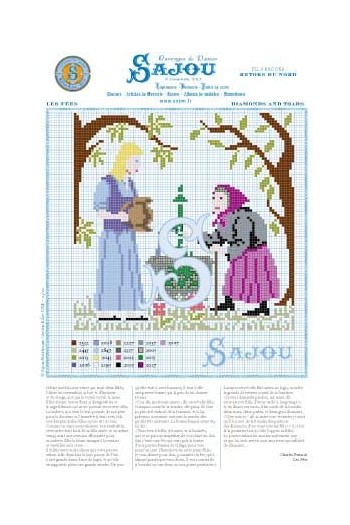