Linen thread in capsules is a very old method of presentation. Philibert Vrau, the founder of the Fil Au Chinois brand, had even created balls named "golden thread", a strand of gilded thread indicating the start of the ball. It was met with immediate success: annual sales rose from 282,000 boxes in 1864 to 1,950,000 in the following ten years. Each box contained 48 balls, representing a total of 93 million balls - the equivalant of 3 balls per person in France per year!
In days gone by, the capsules were made of cardboard. Frederique Crestin-Billet has interpreted them in a more modern manner, whilst keeping the charming aspect of the vintage capsules. The label is one of the oldest interpretations of the brand image, which evolved over the years. 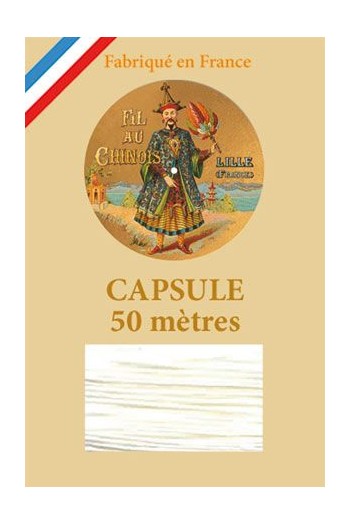 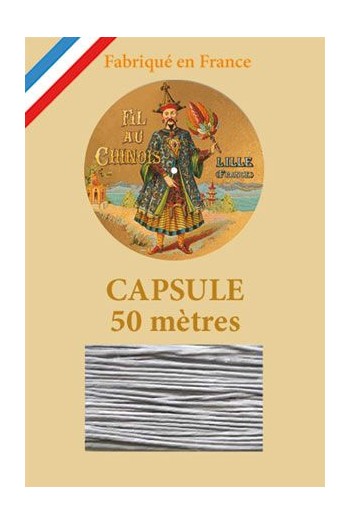 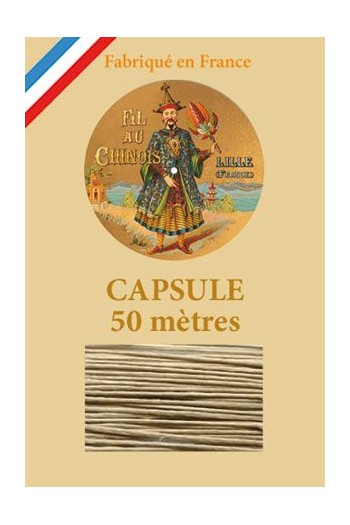