Delightful little boxed set in the style of a miniature bookcase.

It contains the eight Sajou folding albums from the Green series, n°651 to n°658.

The total price includes three albums and the box for free.

The front is decorated with a label representing the front cover of the Green album series, the back with a label of the back cover.

This box is also available empty.

This series of green albums are re-editions of original albums published by Mr Sajou, in 19th century. 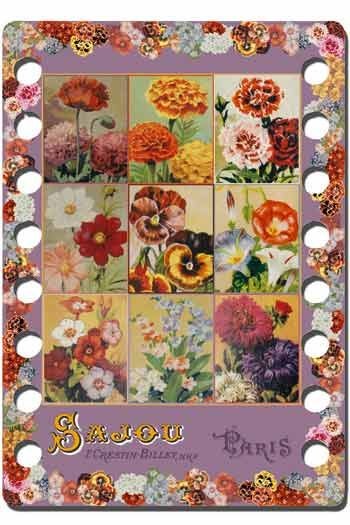