...So she took the twelve shirts and went forth, and straight into the great forest.
She walked the whole day, and in the evening she came to the bewitched hut.
Then she entered it and found a young boy, who asked,
"From whence comest thou, and whither art thou bound?"
and was astonished that she was so beautiful, and wore royal garments,
and had a star on her forehead. And she answered,
"I am a king's daughter, and am seeking my twelve brothers,
and I will walk as far as the sky is blue until I find them."
She likewise showed him the twelve shirts which belonged to them.
Then Benjamin saw that she was his sister, and said, "I am Benjamin, thy youngest brother."
And she began to weep for joy, and Benjamin wept also,
and they kissed and embraced each other with the greatest love.
But after this he said, "Dear sister, there is still one difficulty.
We have agreed that every maiden whom we meet shall die,
because we have been obliged to leave our kingdom on account of a girl.
" Then said she, "I will willingly die, if by so doing I can deliver my twelve brothers."
"No," answered he, "thou shalt not die, seat thyself beneath this tub until our eleven brothers
come, and then I will soon come to an agreement with them."
She did so, and when it was night the others came from hunting,
and their dinner was ready. And as they were sitting at table,
and eating, they asked, "What news is there?" Said Benjamin,
"Don't you know anything?" - "No," they answered. He continued,
"You have been in the forest and I have stayed at home, and yet I know more than you do."
- "Tell us then," they cried. He answered, "But promise me that the first maiden who meets us
shall not be killed." - "Yes," they all cried, "she shall have mercy, only do tell us."
Then said he, "Our sister is here," and he lifted up the tub,
and the King's daughter came forth in her royal garments
with the golden star on her forehead,
and she was beautiful, delicate and fair.
Then they were all rejoiced, and fell on her neck,
and kissed and loved her with all their hearts.
Now she stayed at home with Benjamin and helped him with the work.
The eleven went into the forest and caught game, and deer, and birds,
and wood-pigeons that they might have food,
and the little sister and Benjamin took care to make it ready for them. (…)
Once on time the two at home had prepared a beautiful entertainment,
and when they were all together,
they sat down and ate and drank and were full fo gladness.
There was, however, a little garden belonging to the bewitched house
wherein stood twelve lily flowers, which are likewise called students.
She wished to give her brothers pleasure,
and plucked the twelve flowers,
and thought she would present each brother with one while at dinner.
But at the self-same moment that she plucked the flowers
the twelve brothers were changed into twelve ravens,
and flew away over the forest, and the house and garden vanished likewise.
And now the poor maiden was alone in the wild forest... 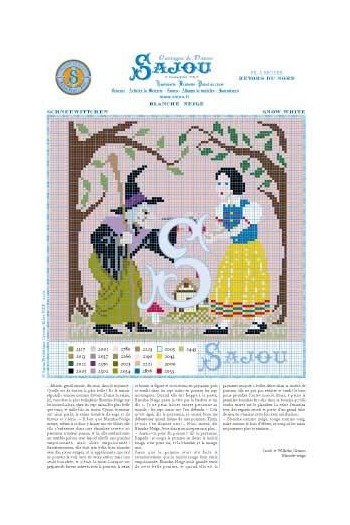 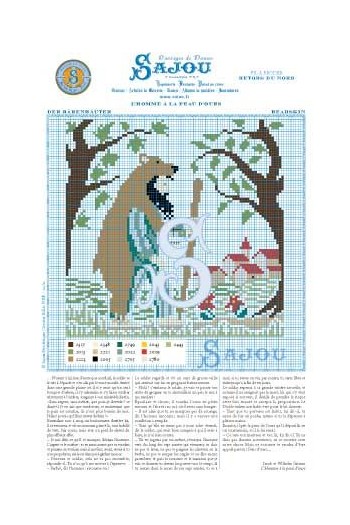