Last queen of France, Queen Marie-Antoinette (1755-1793) has become an inspiration all over the world. The same can be said for Sajou, whose offices overlook the Versailles Palace. Despite her tragic destiny and the many grievances held against her, Queeen Marie Antoinette left a legacy of wonderful objects. She had disappeared into widespread indifference and it would take years before she was recognised to her former glory. It started with Louis XVIII who gave her the funeral she never had in 1816. Little by little, her ordeal was recognised and she became an expiatory symbol of the Revolution. Later, the Empress Eugénie (1790-1864), devoted a large part of her time collecting objects belonging to the former queen.
This role was taken over by the 19th century writers, Dumas and the Goncourt brothers. Finally, Pierre de Nolhac (1859-1936), the first curator of the Versailles Palace, as well as a great writer and historian, completely rehabilitated the image of Marie-Antoinette by restoring the Petit Trianon with her original good taste and exhuming her portraits.
Today, Marie-Antoinette is a world-renowned myth. 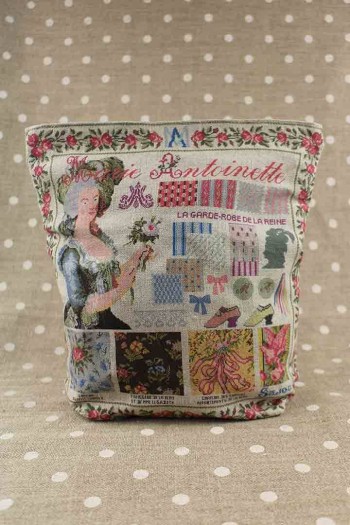