Lebaufil is a French brand of sewing thread. The company is situated in Roubaix and was taken over by Ets Toulemonde in December 2015.
In the style of the period, the Lebaufil brand was created in 1946 basing their name on an older company: LEpoutre-WiBAUX FILs. Lepoutre was founded in 1860, specialising in waxing cottons and making twisted threads for textiles. In 1880, François Lepoutre took over from his father and was joined by his wife, Jeanne Wibaux.
The Lebaufil brand was invented for the development of a new activity, notably elastic thread, extremely modern in the 1950’s. They were sold under the name Lastex. 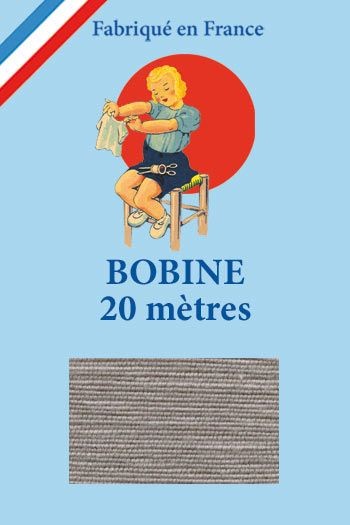