Indienne fabrics by the meter

These fabrics are known as"indiennes" because of their origins in India. At the end of the 16th century, trading increased enormously between the European countries and India and China, thanks to the many "trading companies", with their origins in France, England and Holland. Largely copied by many European manufactories, they still kept their motifs of 'exotic' flowers which were practically unknown in the West.
Price indicated is per meter, 110cm width. 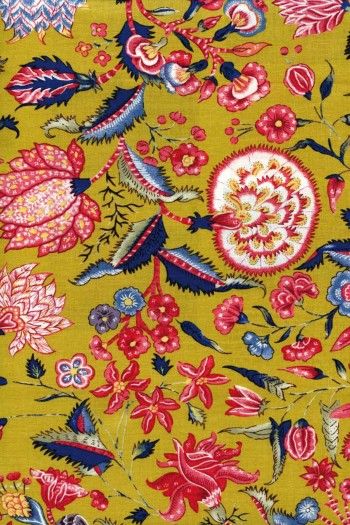 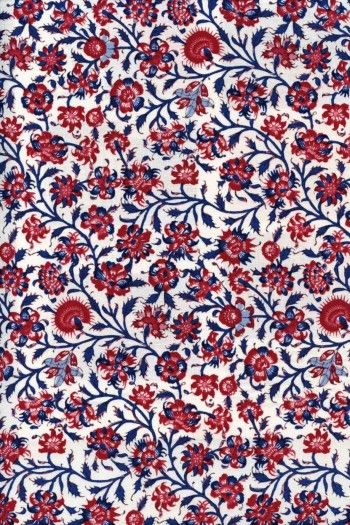 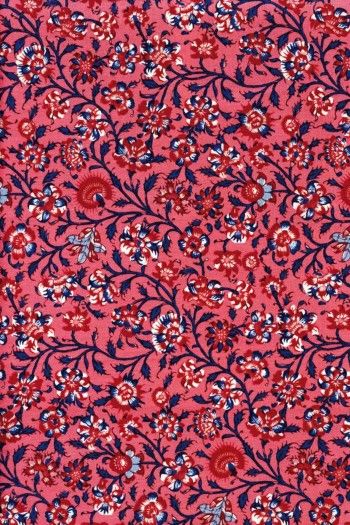 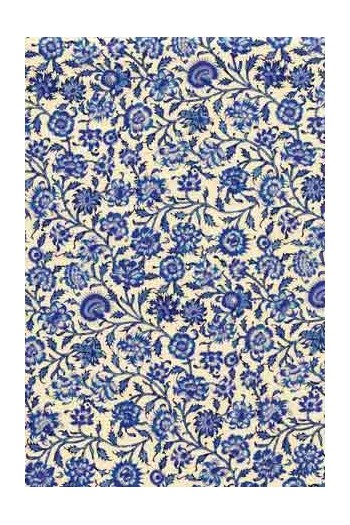 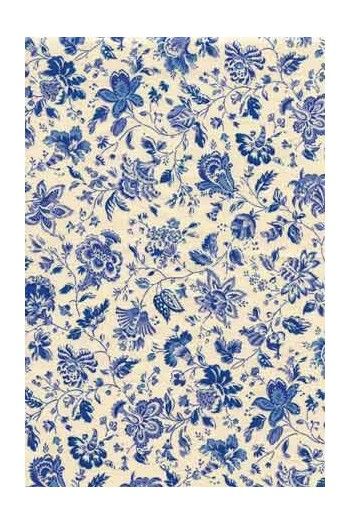 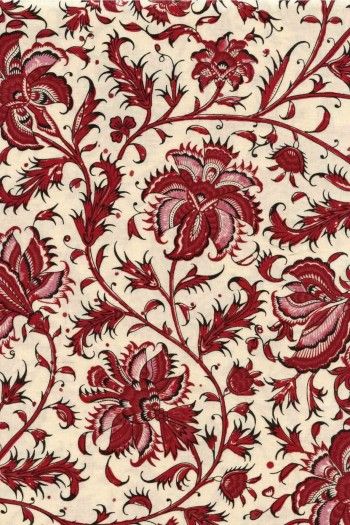