These embroidery scissors are inspired by sewing items covered in tartan paper which were extremely fashionable all through the 19th century.
Originally made in Scotland in the town of Maughline, their production was quickly spread all over Europe.

These are made from genuine fabric instead of paper, which has been confined within a layer of crystal acetate. The delicate blades are engraved with the Sajou name.

Quality scissors can be distinguished by, among other things, their 'pairing marks' (here, the number "25"): this is a sign that the blades have been perfectly adjusted from the beginning of their production.

These scissors are adorned with a passementerie pompom in red, green and white tones to match the tartan.
All these products are MADE IN FRANCE.

Presentation: in a box with the same tartan as the scissors.

Based on 2 customer reviews

The number on the blade are th same. 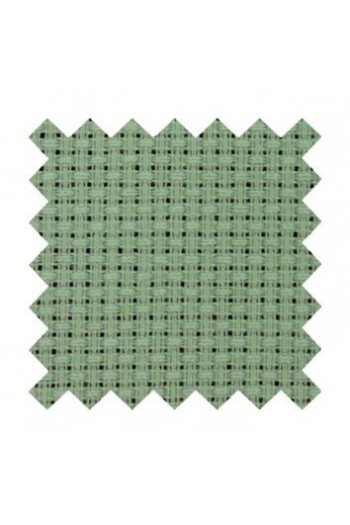 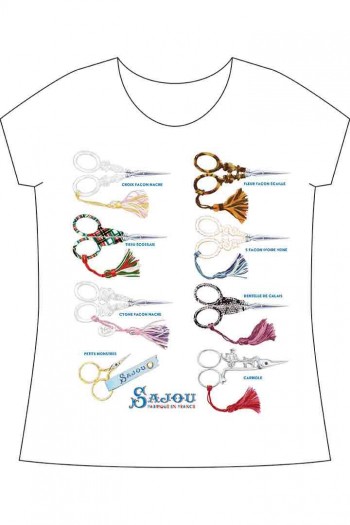